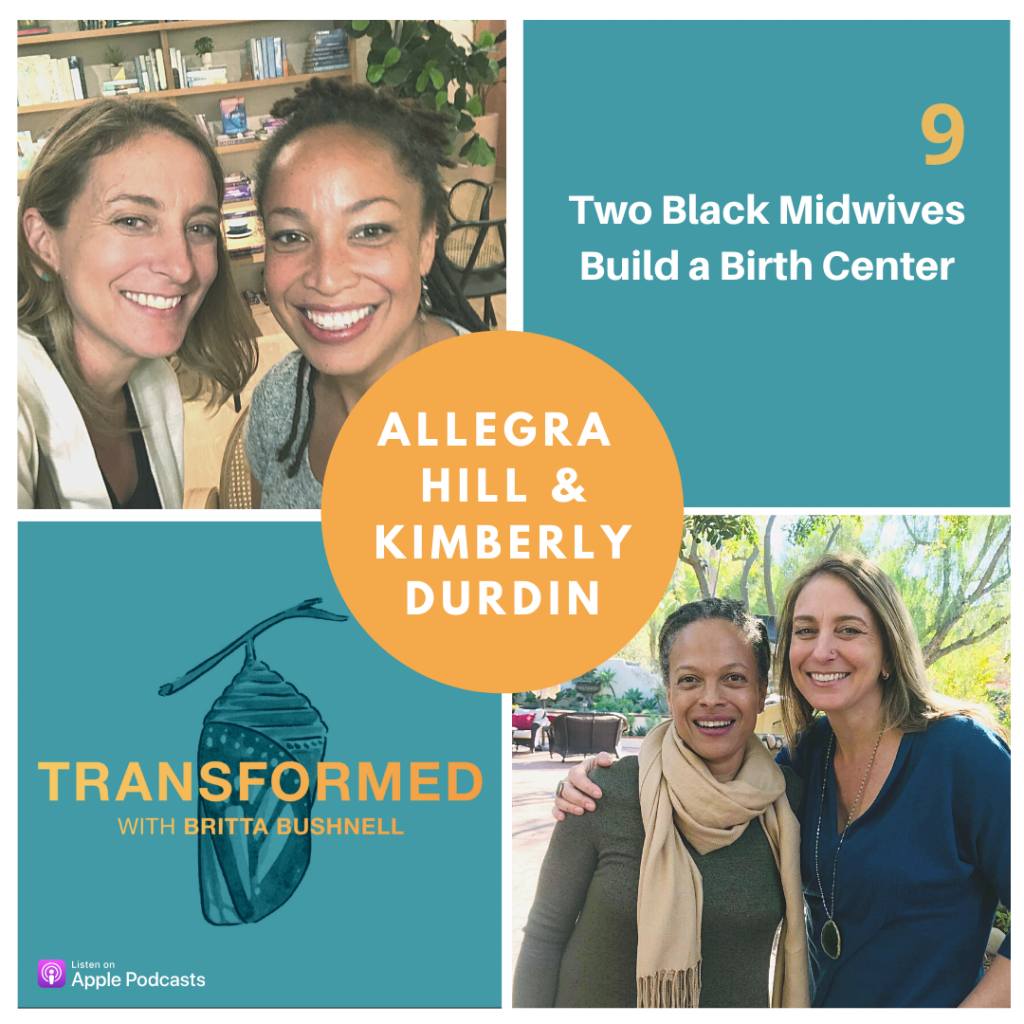 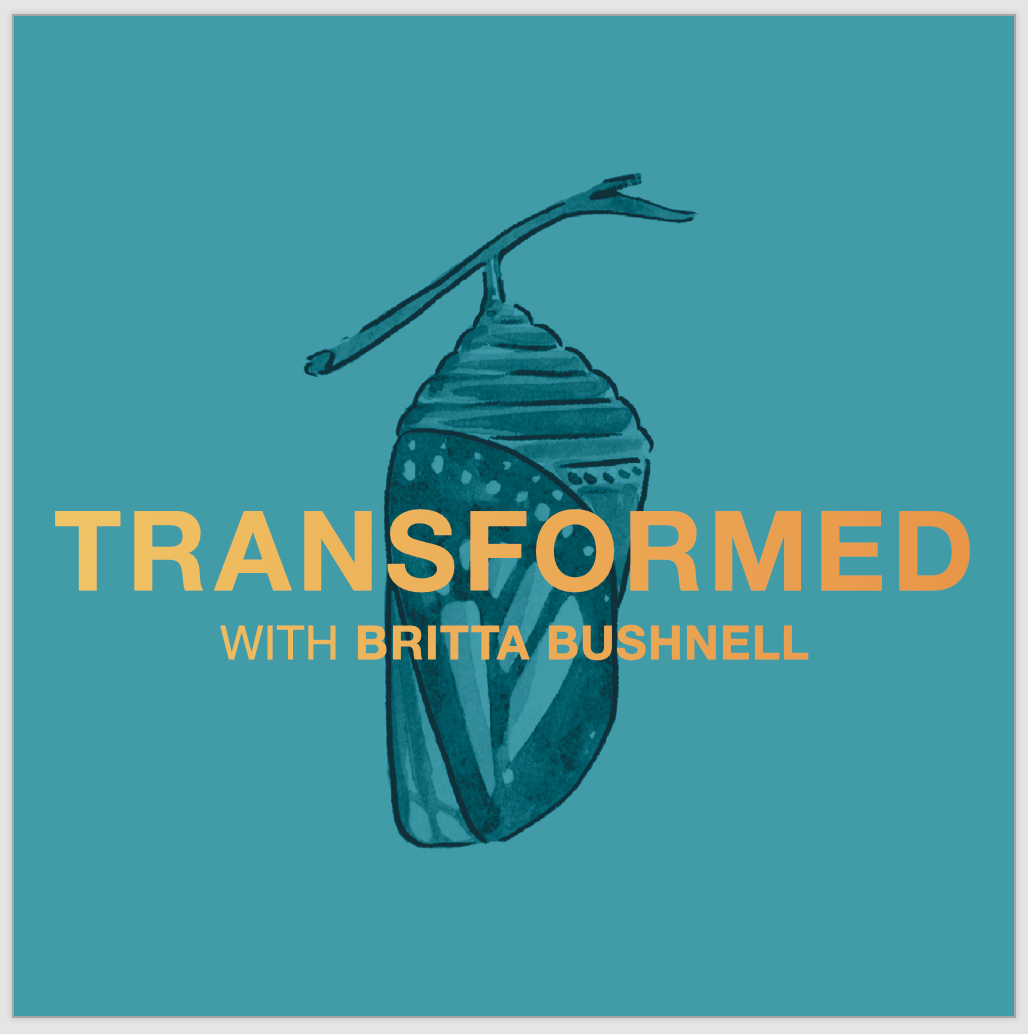 Allegra Hill & Kimberly Durdin are two black midwives who have embarked on the journey of starting their own birth center. In this episode, they share what called each of them to midwifery as well as what inspired them to the arduous task of starting a birth center. They help us understand the need for Black owned and operated birthing centers and the racial inequities faced by BIPOC birthing people, especially Black birthing parents and babies. Systemic racism impacts every industry. We have an open discussion about how it affects the birth world.

Topics we discuss on this episode:
• Their personal journeys to becoming midwives
• The difference between midwifery care and working with an OB
• Starting a birth center in South LA
• The transformative process of opening a birth center
• Roadblocks and racism as a birth professional

“Systemic racism is attached to every aspect of our society.“- quote Kimberly Durdin

Allegra Hill is a Licensed Midwife, Certified Professional Midwife and Lactation Consultant.  She began working to support people in birth as a doula in 2010 attending mainly hospital births and helping families navigate that system.  During that time she volunteered at a local birth center and officially enrolled in midwifery school.  In 2014, she graduated from the National Midwifery Institute and became a Certified Professional Midwife and a Licensed Midwife in 2015. In 2015 she became a International Board Certified Lactation Consultant.

Allegra is the co-founder and co-owner of Kindred Space LA and the Birthing People Foundation along with Kimberly Durdin.  She has trained and mentored birth doulas since 2013 and has participated in the training of birth workers within the Birthing People Foundation.  She uses her extensive knowledge and training in nonviolent communication, conflict resolution, early child development and cultural competency  in all areas of her work.  It is Allegra’s honor to support families as they make, grow, birth and nourish their children with confidence and support.  She has been blessed with the experience of attending hundreds of beautiful births in homes, hospitals and birth centers and supporting many, many more with placenta medicine and newborn nurturing.

Kimberly Durdin is a Licensed Midwife, Internationally Board Certified Lactation Consultant, Childbirth Educator and Doula Trainer. As a mother of six and grandmother of five, Kimberly credits her children as her greatest teachers.

Over the last 29 years, Kimberly has interwoven her life with the lives of thousands of families throughout New York City, Washington DC Metro Area & Los Angeles. Be it through her work of providing lactation care, postpartum support, groups, counseling, childbirth education, labor support or through her work mentoring current and future birthworkers, her dedication has allowed her to fully enjoy the fruits of her labor in the faces of the communities served.  She and business partner Allegra Hill are co-owners and co-founders of Kindred Space LA, South LA’s only Black-owned Birth Center and hub for midwifery care, doula support and training, lactation consulting, education, parenting support group, enrichment and movement.

To Connect with Kimberly and Allegra and their work:
Visit their birth center’s page at Kindred Space LA

6. Changing Your Life Through Story with Lewis Mehl-Madrona

In this episode I speak with author and physician Dr. Lewis Mehl-Madrona about how he brings storytelling and narrative into his healing processes….